Fibromyalgia is a condition which causes widespread musculoskeletal pain that is oftentimes accompanied by widespread pain, body fatigue, sleep problems, mood disorders and a lot of other symptoms which tend to vary from patient to patient.

In this article, we’ll be talking about some of the symptoms that are common to people with fibromyalgia. 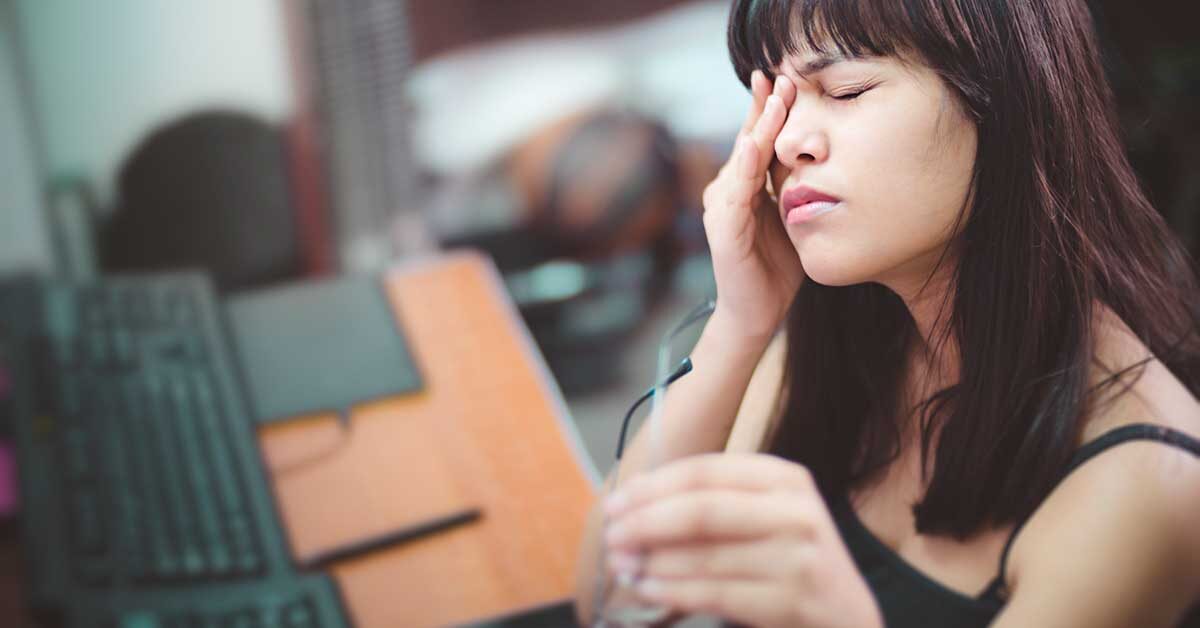 As mentioned earlier, there are several symptoms of fibromyalgia, but we’ll be taking a look at some of the major ones that can help determine whether a person has it or not.

Fibromyalgia patients are more sensitive – a condition is known as abnormal pain perception processing in the medical world.

The majority of people suffering from fibromyalgia often experience one form of pain or the other. The pain can come in various forms. It can be a dull, shooting, sharp, throbbing or burning sensation. For some people, the pain is constantly felt all the time, other people might experience it periodically in their bodies. Muscle pain, feet pain and joint pains are common examples.

This is one of the common symptoms that people with fibromyalgia usually experience. Patients often find it difficult to sleep for long periods without being disturbed, and when they do get to sleep well, they wake up very tired and worn out. The lack of sleep can also be due to the chronic pain that is being felt by the patient. Anyone experiencing this should visit a healthcare professional for a proper diagnosis.

A huge number of people who have been diagnosed with fibromyalgia also have to battle with Irritable Bowel Syndrome (IBS) as well as other digestive problems like diarrhea and constipation.

Fibromyalgia can also cause patients to have trouble focusing on things, thinking clearly or having short-term memory losses. This is often referred to as “fibro fog”.

This is also one of the main symptoms of the condition. Constantly feeling tired and not having enough energy to carry out one’s daily activities is an indication of the presence of fibromyalgia.

It isn’t uncommon for fibromyalgia patients to experience swelling in their hands and feet. Patients often develop skin diseases that cause them to feel pain even when they are lightly touched. Allodynia and Edema are common examples.

Reoccurring episodes of migraine can also be a result of fibromyalgia. These can cause constant painful sensations in the head.

These are still other fibromyalgia symptoms but these are just a few of them. Having one or two of these does not necessarily mean that one has fibromyalgia. It is advisable to visit healthcare professionals to confirm. They are better trained at diagnosing fibromyalgia.

How is Fibromyalgia Diagnosed?

Healthcare professionals previously made use of tender points to determine a fibromyalgia diagnosis, but that method is no longer favoured in medical circles.

Traditional tests too aren’t entirely relied on to help diagnose fibromyalgia, this is why most doctors determine a patient’s fibromyalgia status by using a patient’s medical history, physical exam, blood tests and some other necessary procedures.

How to Treat Fibromyalgia Symptoms

Health care providers employ several methods when it comes to treating fibromyalgia. Some of these methods include the use of pain relievers, antidepressants, muscle relaxers and other medications. The medications help in reducing pain levels

Apart from making use of medications, patients engage in behavioural therapy as well as other complementary therapies that help reduce the symptoms.

Experts are still making research and looking for ways to improve current fibromyalgia treatments and develop new and better solutions that can help improve the quality of life of patients. 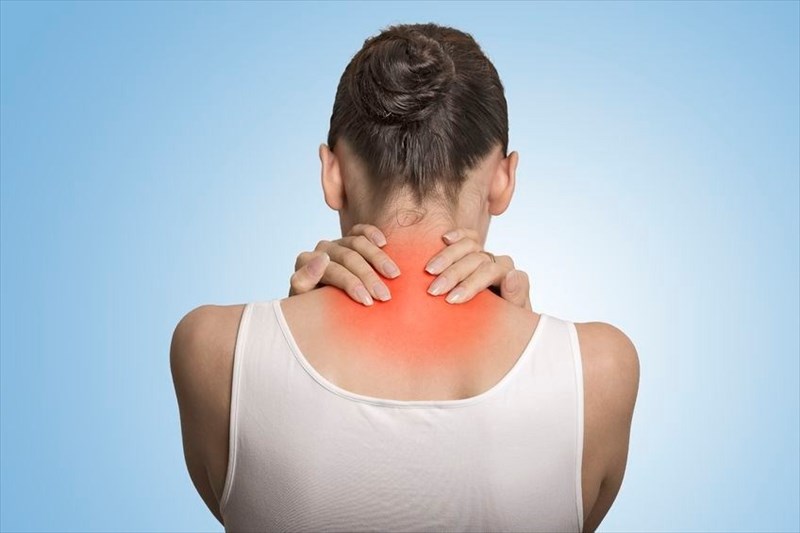 No one actually knows the exact cause of fibromyalgia. They have been many speculations over the years but experts are yet to discover what is at the root of this medical condition.

A common opinion about this issue is that it is caused by biofilms produced by harmful bacteria or candida fungus in the gut. These biofilms cause hindrance to some basic functions of the body which then leads to immune and nervous system breakdown. However, it should be noted that this is a theory that is yet to be established by medical practitioners.

Below are some of the risk factors associated with fibromyalgia:

Sex: Recent studies have shown that women are more likely to develop fibromyalgia than men, this is due to factors like hormonal changes that occur in the female body system.

Age: Fibromyalgia is not limited to any age group, but the condition is often found among people in middle age (35-45 years). So, a middle-aged man/woman is more likely to have fibromyalgia than a child.

Health conditions: People who already have underlying rheumatic conditions are more prone to developing the condition. Autoimmune diseases like rheumatoid arthritis or Lupus can increase the chance of fibromyalgia in a person.

Stressful or traumatic events: Events such as accidents, and post-traumatic stress disorder (PTSD) are also factors that can trigger fibromyalgia in a person.

Family history: Fibromyalgia isn’t hereditary and it isn’t passed down from parent to child, but the condition has been found to be present in certain families. So, having other family members who have the condition can increase the chance of developing it.

Some other factors include injuries, illnesses, viral infections, etc.

These are some lifestyle changes that can be introduced to reduce the chances of developing fibromyalgia and increase your quality of life:

Exercise regularly and be physically active.

If you are already experiencing Fibromyalgia, going against any of these things can actually make the symptoms worse.

While there is no known cure for fibromyalgia, we believe that targeting the toxic biofilms in the gut of many sufferers could lead to the body’s natural healing of itself. To learn more about our biofilm protocol and how it could help you, check out this article