If you are still struggling to get your physician or health provider to take your fibromyalgia symptoms seriously, there may be some good news for you on the horizon.

Have you been living for years with chronic fatigue syndrome and can’t get the help you have tried hard to find?

Does your chronic pain and other musculoskeletal system disorders keep you from participating in life to its fullest?

Recently, with the publishing of the new ICD 10 Codes, there is now a specific code that recognizes fibromyalgia as its own, separate disease.

In an effort to have a universally understood way for healthcare organizations to be able to diagnose and treat diseases in a similar manner, the World Health Organization created the International Statistical Classification of Disease and Related Health Problems – or ICD as it is widely known in healthcare across the world.

The earlier amendment, ICD-9, had been used for decades before this change to try and clarify a patient’s symptoms without labeling them as “fibromyalgia.”

Up until the new ICD 10 codes, doctors and other healthcare practitioners had used the ICD 9 code 729.1, which is stated as diagnosing “Myalgia and myositis.”

Myalgia is another term for muscle pain.

And though both myalgia and myositis can cause a person to experience chronic primary musculoskeletal pain as well as chronic widespread pain, this is not, in itself, an actual diagnosis for fibromyalgia.

These are symptoms of the disease, not the actual disease itself, and don’t go far enough in diagnosing fibromyalgia.

ICD 10 Codes May Be a Game Changer for Fibromyalgia Syndrome

With the onset of the new standard ICD 10 code, those who have found frustration when trying to get a healthcare provider to diagnose and treat fibromyalgia may finally have a breakthrough.

The new ICD 10 code M79.7 falls under the heading, “Other Soft Tissue Disorders” and is used specifically to diagnose a patient with having enough symptoms to qualify for a fibromyalgia diagnosis.

Though these terms may sound a bit foreign to you, that’s okay.

Your physician should know how to interpret each one and know how they relate to your presenting symptoms.

If any combination of these symptoms is a chief complaint that a patient is presenting with, there is good reason to assume that the code M79.7 can be used when billing for the visit and making a diagnosis clear.

Of course, those who live with the constant discomfort of fibromyalgia know that many other symptoms come along with this disease as well.

Some of the more common complaints that most fibromyalgia sufferers often express are things like living with constant sleep disturbances, dealing with pelvic pain, breast pain, spinal pain, and even pain disorders that are related to intestinal issues and connective tissue pain.

Patients also often express concern for how their pain interferes with their daily life and that they’ve also developed cognitive dysfunction that seems to get worse as the symptoms persist. 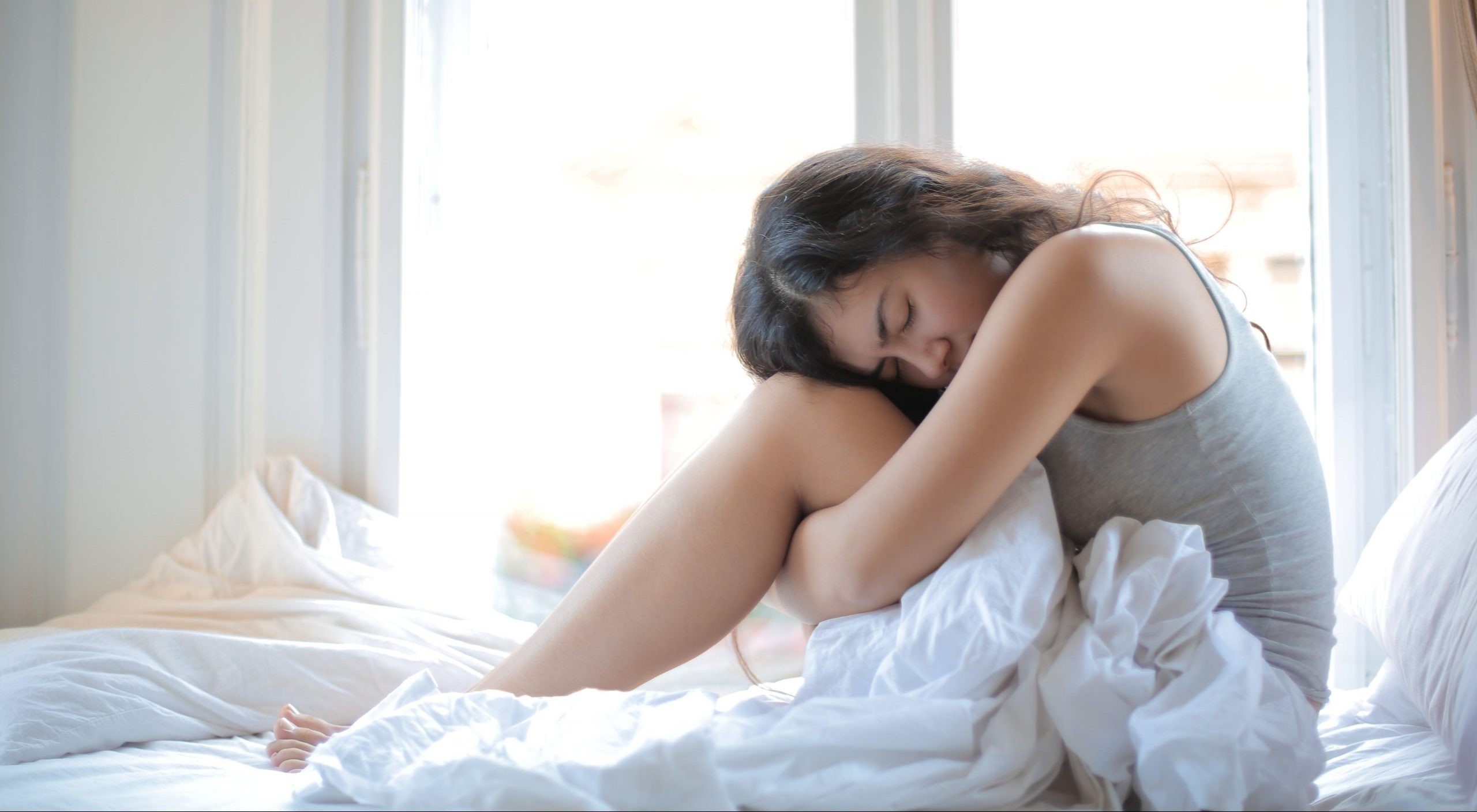 Will I Ever Get a Proper Diagnosis for My Fibromyalgia Syndrome?

For those who suffer from the debilitating symptoms of fibromyalgia syndrome, getting a proper diagnosis can sometimes feel like a lifelong battle.

As mentioned, it hasn’t been until the past few years that physicians and healthcare providers even had a proper ICD code that they could use to diagnose fibromyalgia as a legitimate disease.

For many years, medical professionals have wondered if those suffering from the chronic widespread pain of fibromyalgia weren’t actually experiencing something else.

In the past, fibromyalgia symptoms have been chalked up to unknown and unspecified causes that made some healthcare providers even suggest to their patients that maybe it was all “in their head.”

Other healthcare providers were willing to take a patient’s symptoms a bit more seriously and suggest that perhaps what they were experiencing was post traumatic pain from a previous injury or maybe a different musculoskeletal system and connective tissue disorder that hadn’t yet been tested for and diagnosed.

One such disease that often is considered is rheumatoid arthritis, which has some similar symptoms and presentations to fibromyalgia.

And though there is no known blood test for fibromyalgia, there are such diagnostic tests for rheumatoid arthritis and other musculoskeletal system and connective tissue diseases like lupus and Crohn’s disease.

What this means is that a physician or healthcare provider who is truly paying attention to their patient’s presentation of symptoms can quickly rule out some of the other diseases that may have some of the same, general symptoms of fibromyalgia but are different than the core symptoms of this incurable condition.

For something to be called fibromyalgia syndrome, it must present in a certain way. But unfortunately for those who have to live with fibromyalgia, that presentation is similar to a number of other diseases as well.

Check out our Biome V3 probiotic: How Can I Help My Provider Give Me a Fibromyalgia Diagnosis?

Knowing that there is an actual ICD 10 code that is identified as “fibromyalgia syndrome” is going to give you some of the knowledge you need to make your case in front of your physician as to why you think your symptoms justify a fibromyalgia diagnosis.

The best thing you can do to start is to look up the ICD 10 code for fibromyalgia yourself.

Even if you don’t talk “medical speak”, you will be able to understand and decipher much of what the diagnosis criteria actually are.

For example, in order for a physician to use the M97.7 code, he or she will need to look for it under the general ICD 10 M97 code that is titled, “Other and Unspecified Soft Tissue Disorders, Not Elsewhere Classified.”

From there it will be found after the soft tissue disorder “Residual Foreign Body in Soft Tissue” and before “Other Specified Soft Tissue Disorders.”

From here, your physician or medical provider should have no trouble being able to correctly code for fibromyalgia. If they are still questioning your diagnosis or presentation of symptoms, then it may be time to look elsewhere for a physician or healthcare provider who can finally take you seriously. 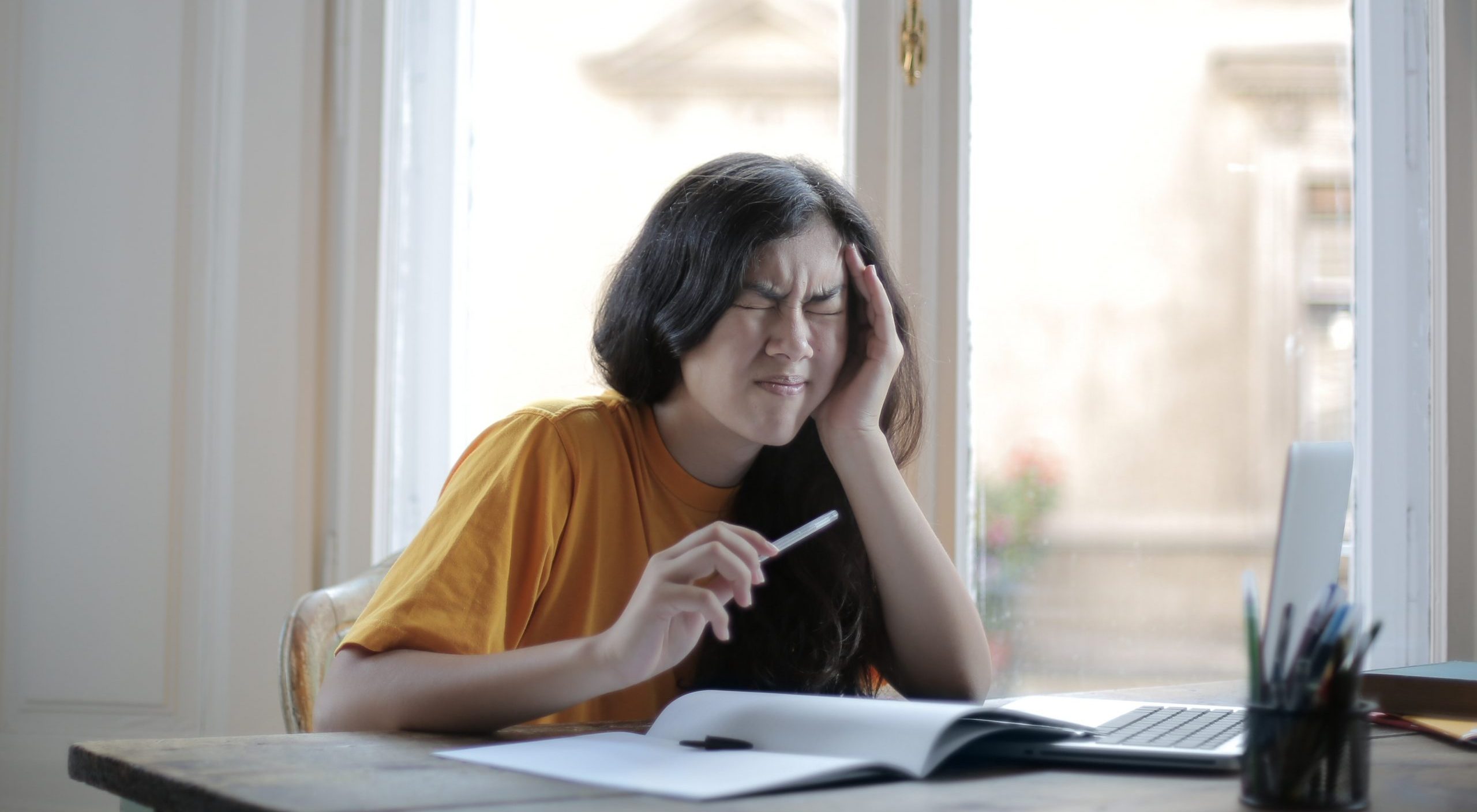 Where Else Can I Turn for Help?

The path to getting a proper diagnosis for your fibromyalgia symptoms can prove to be a long one.

There are still large numbers of medical professionals who don’t believe that chronic fatigue syndrome is a real thing, or that chronic widespread pain is the result of living with fibromyalgia.

But there are some lights at the end of your long and tedious tunnel.

Native Formulas is an online community of individuals who have known the struggles of living with fibromyalgia.

Check out our Restore 3 capable of relieving your pain: 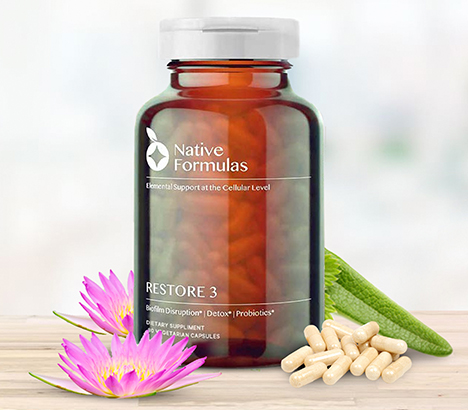 From specialized blog posts that cover a number of topics, to a free and downloadable Biofilm Buster Action Plan, there is something at Native Formulas for all fibromyalgia sufferers.

As you continue to navigate finding someone who will finally help you get the correct coding for your fibromyalgia syndrome, come check out what Native Formulas has to offer. Chronic pain doesn’t have to be your story forever.